Clay is a killer. He walks the streets, picking his victims by fate. Behind his madness lies Sam, his father, a man who unknowingly raised a serial killer by filling his child’s head with years upon years of evil stories, lies, bitterness, abuse and fear. Now Clay has grown up, and his father’s vicious rule over him is headed to a certain end as tragedies converge into a violent and brutal climax.
2 views
Facebook Twitter Linkedin Pin It Tumblr WhatsApp 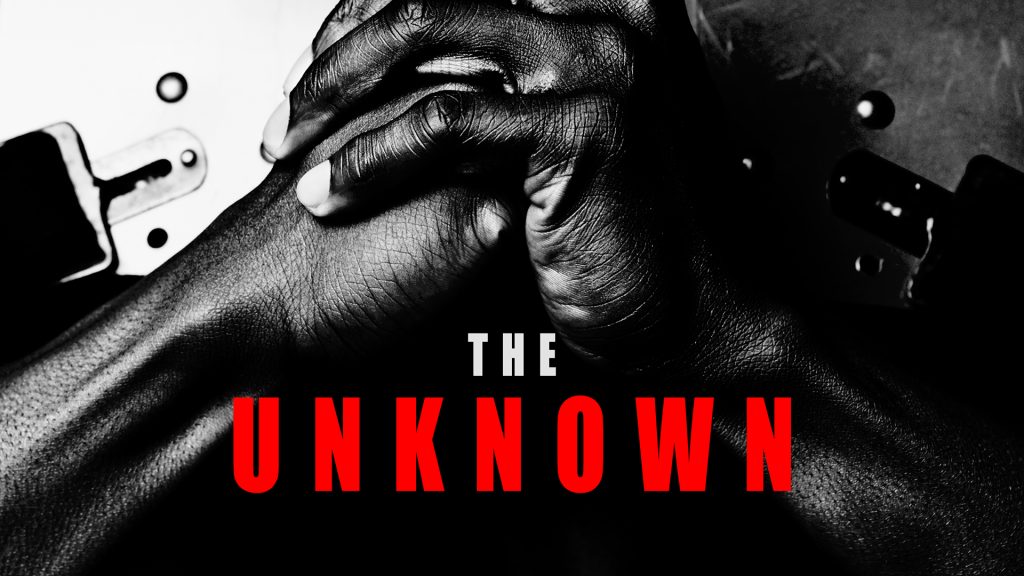 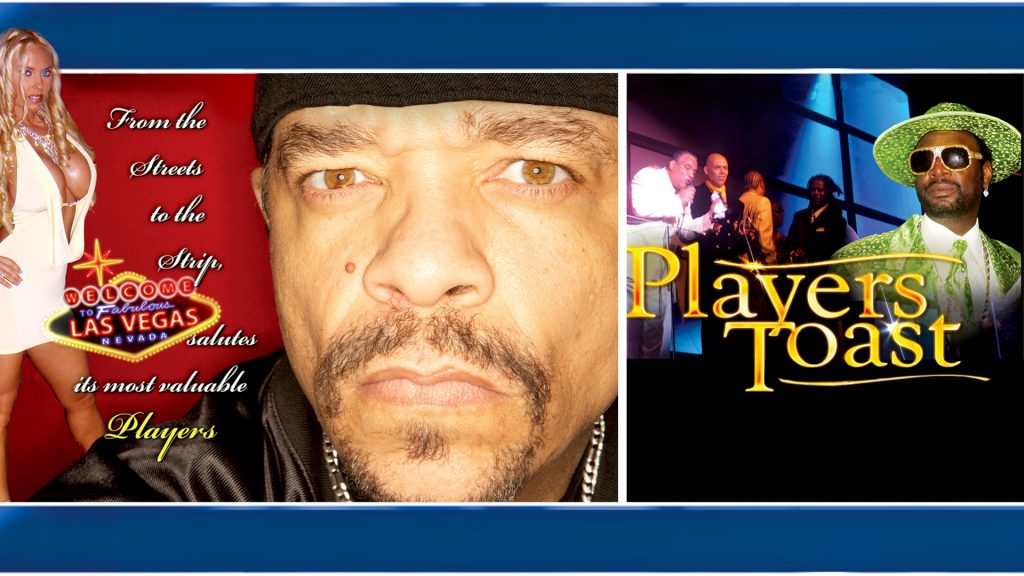